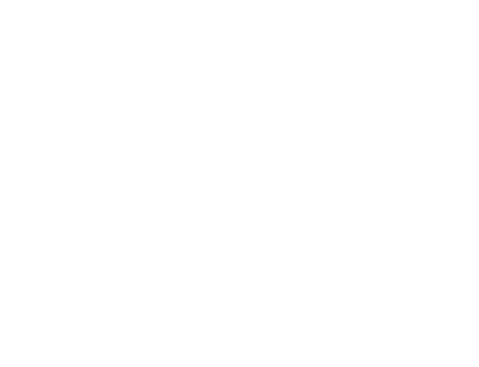 Hailed by the New York Times as “A Triumph of Quality”, the Cape Cod Chamber Music Festival has grown to become an established year-round presenter of chamber music and a major contributor to the cultural life of Cape Cod since its inception in 1979.

CCCMF presents four weeks of intensive chamber music programming in various Cape locations during July and August. Throughout the balance of the year, CCCMF presents an Autumn and Spring series, a community outreach program, and benefit concerts in New York, and on Cape Cod. Hoping to ignite the interest of a younger demographic, CCCMF welcomes all individuals 18 years or younger to attend any regular concert, free of charge.

Elaine Lipton is the Festival’s Executive Director. She brings a background in education and non-profit management as well as enthusiasm for chamber music and educational outreach to the Festival. Clarinetist Jon Manasse, and pianist Jon Nakamatsu are the current Artistic Directors. Jon and Jon succeeded Nicholas Kitchen, first violinist for the Borromeo String Quartet in this capacity. Founder Samuel Sanders served in this capacity for fourteen years, when he passed the baton to another great pianist, Brian Zeger, whose artistic vision shaped the Festival from 1993 to 2000.

In addition to appearances by established artists, the Cape Cod Chamber Music Festival has made a special commitment to presenting young emerging artists early in their careers, including Yo-Yo Ma, Emmanuel Ax, Joshua Bell, Dawn Upshaw, Peter Serkin, Paul Neubauer, and the Lark, Colorado, Borromeo, Parker and Jupiter Quartets, among others.

CCCMF is a private, non-profit organization supported by a volunteer Board of Directors with financial support from individuals, corporations, and foundations both local and nationwide.

Find out how you can help

Having served as Executive Director of the Cape Cod Chamber Music Festival for fifteen years, Elaine Lipton has announced that she will be retiring during 2021. The Festival expresses its appreciation for everything that Elaine has accomplished over the past decade...

END_OF_DOCUMENT_TOKEN_TO_BE_REPLACED

You may remember Audrey Wright when she was our Box Office intern in 2007. She is now Associate Concertmaster of the Baltimore Symphony. She is doing some very interesting solo violin performances in the upcoming weeks. Information is below. ... See MoreSee Less

Do you remember Luis Ortiz and Anna Litvinenko? Luis was our production manager for a summer and he and Anna played an off Season concert in Wellfleet. They will be performing together for a Groupmuse concert this Saturday April 3 at 6pm ProgramProkofievVilla-LobosMendelssohn ... See MoreSee Less